THERE WILL BE NO BARGAIN! (With the Scale)

In my last post, I detailed some of the things I'm trying to do fix my shinsplints.  But, I also think it's time I accept the fact that I'm out of shape and I've got to address that as a bigger issue than just getting my shins and calves stronger.

Let's put it this way: 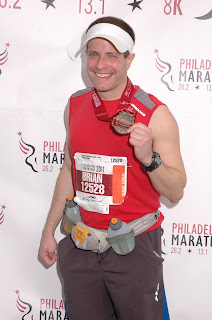 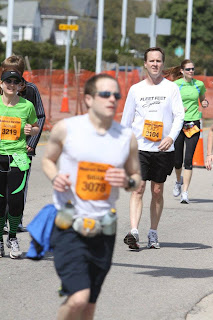 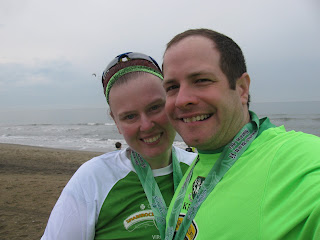 I have two extra chins that I didn't have back my glory days. 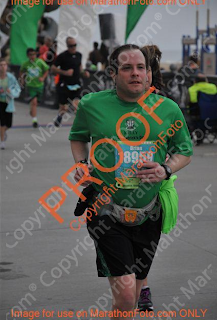 Yeah, it's a proof, alright.  Proof that I need to lose weight.

Granted, I probably wouldn't have gained this much weight if I hadn't gotten hurt, but I think now the extra poundage is probably one of the things keeping me from piling the mileage back on.

And since most of the time my shins are bothering me, I won't be able to run the weight off.  I'll have to hit the boring elliptical and exercise bike, sweat it off, and then hope that maybe being lighter takes some of the pressure off my shins.  I'm not a scientist, but I think there's reason to hope.

I have three cats.  Trust me, this is relevant.

This is the soft, cuddly Pooka.  He weighs about 16 pounds. 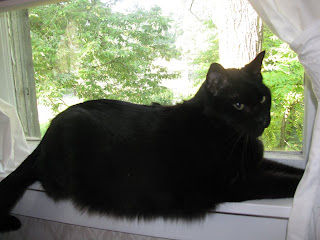 This is his cute, demented brother, Higgy.  Higgy only weighs about 8 pounds.  (Poor guy.) 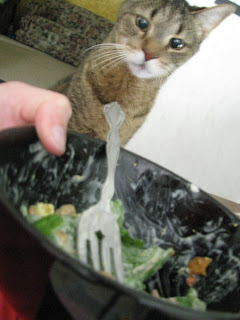 This is Elizabeth the Kitten.  She also weighs about 8 pounds.  (She's much smaller-framed than Higgy and Pooka, so she looks like a cute little puffball at 8 pounds, while Higgy looks like a fluffy, huggable, skeleton.) 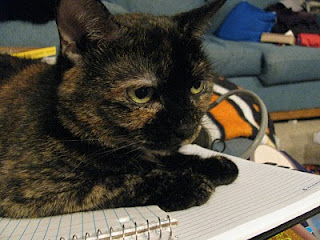 Aren't they adorable?  Of course they are, but that's not the point.

The point is that that's a total of about 32 pounds of cat.  And I've gained approximately 30 pounds since November 2011.  Right now, it's as if I'm carrying around three adorable cats every time I go for a run.

That sounds like a stupid idea.  Who wants to run a marathon carrying three cats, no matter how cute they are? 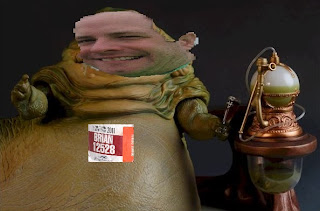 But I think it's time to put the cats down.
Posted by Brian at 7:00 AM